Uncle Felix and my mother were part of a large family that grew up on a farm in Western Kansas. They were 2 miles east and 3 miles north of the small town of Liebenthal, Kansas. Felix was the 2cd youngest in the family with; Harry, Louise, Hilda, Lorene, Isbella, Joann, Frances and Jerome.
I doubt that Felix was able to travel much further than Lacrosse (County Seat) to the south or Hayes to the north. Especially, up to the time he went off to war. It's safe to say, this would have been a journey beyond anything he could have dreamed. Imagine what this farm boy from Rush County Kansas was thinking, as he went off to war, at the young age of 19?

I think he was called to the war by draft but haven’t been able to verify that. How wide would his eyes have been as he went through this horrifying experience? How scared must he have been with men young and old dying all around him? This is his account of the battles he experienced as a rifleman in the 32 Division Ground Infantry.  Experiences that would come back to haunt him for the remainder of his life.
Over the next few weeks I will be working hard to share his story, just as he wrote it. We also have letters he sent back to his mother and a few photographs of his war days we will add on at the end.
It is with great honor and respect that I share with you Felix’s account of; “The Villa Verde Trail” on the Philippine Island of Luzon in 1945.

Posted by MyCarbBusterJohn at 5:36 PM

My father, Tsgt Salvatore Calvagna from New York also fought on the Villa Verde trail. I remember stories he told about fighting the Japanese. He passed away in 1984. I look forward to reading your Uncle's exploits.
Cheers, Sal

Uncle Felix was drafted and entered the Army in July 1944 at the age of 18 1/2. He probably spent about six months in training in the United States before heading to the South Pacific. I had two or three very short conversations with him about the war but most of what I know is from his writings in the book. It is an excellent war memoir. 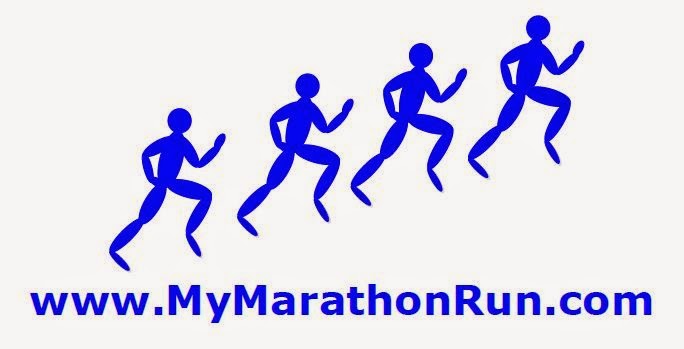